The Rietveld art academy is the most prominent art academy in the Netherlands. It hosts a wide field of contemporary and applied arts and is spread out over multiple locations. Unfortunately. The academy has the wish to bring all these separate spaces together on one site, for logistical and educational reasons. As the population of the academy is very well capable to design the needed premises, the board decided to organize an in house competition among its students and teachers. Based on a pre-selection fase 6 groups were formed.

oRb was commissioned  to assist a group of just graduated students; Marieke Schoonderbeek – artist,  Femke Poppinga – architectural design, and Elke Roelant, photographer and copyrighter. Together we made a design for a new building in the garden of the academy.

Our group came out second prize.

For more information on the Academy or the progress on Do it Yourself Rietveld: Rietveld Academy 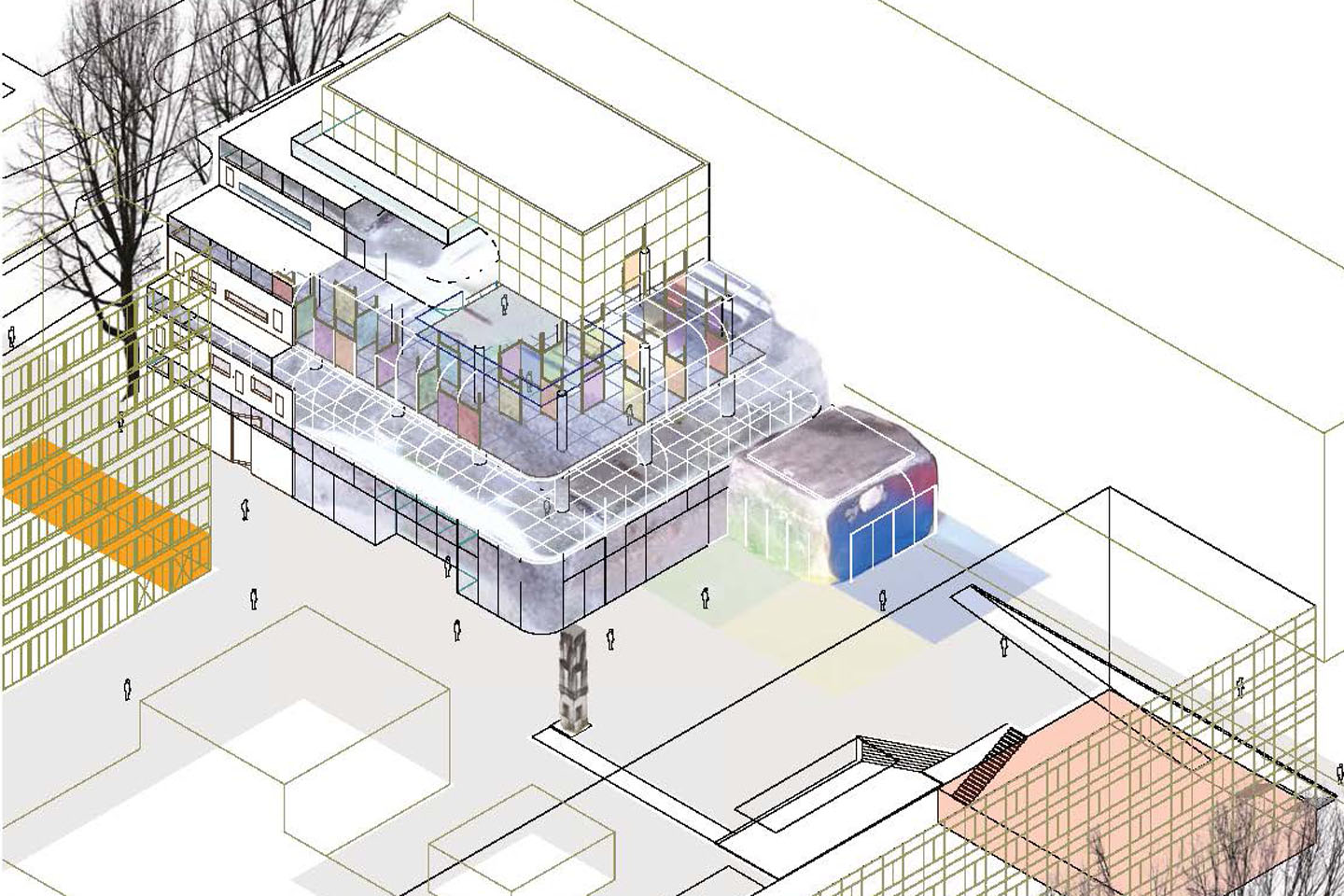 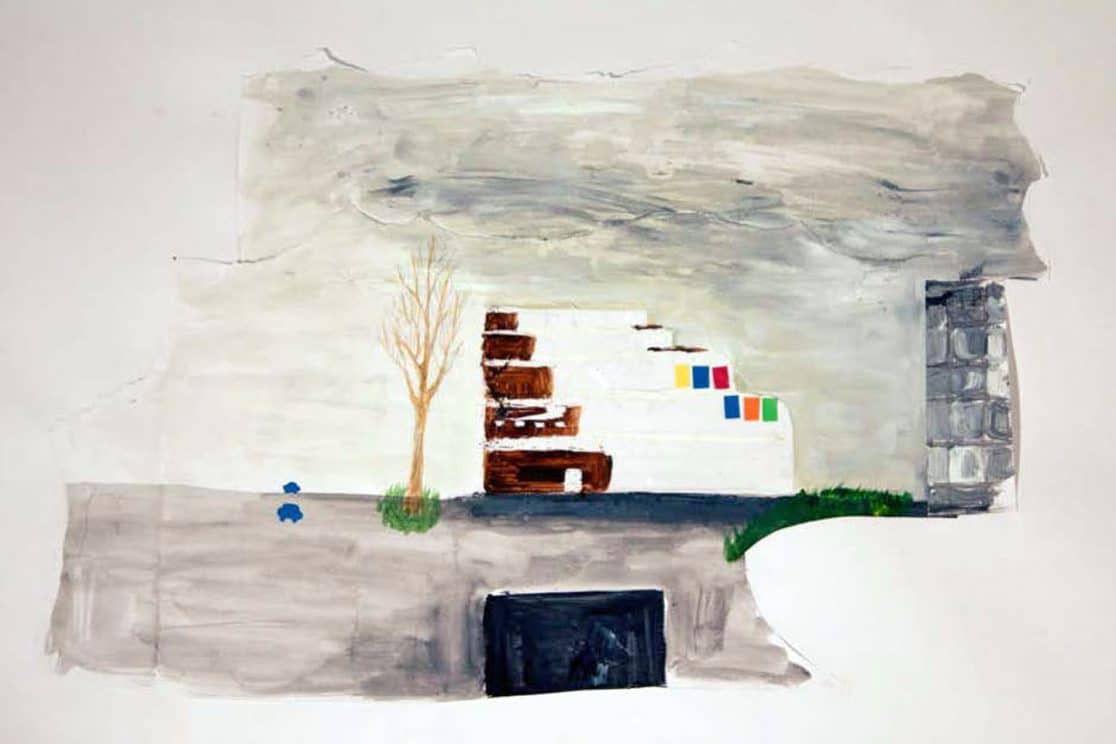 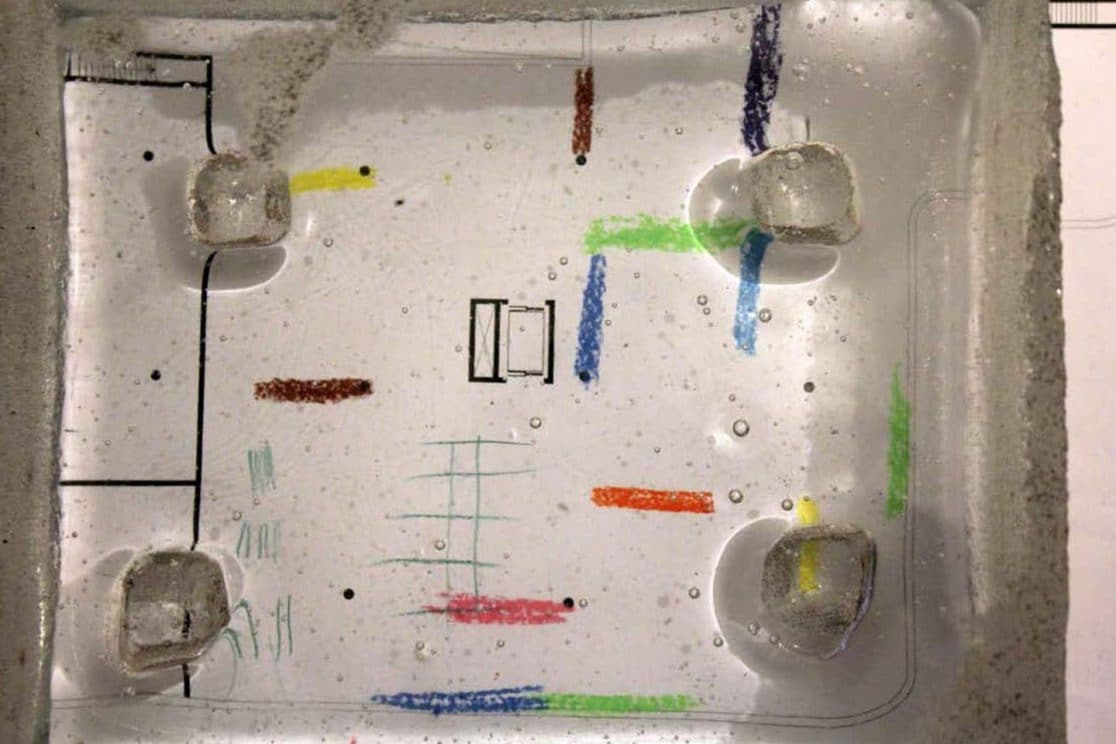 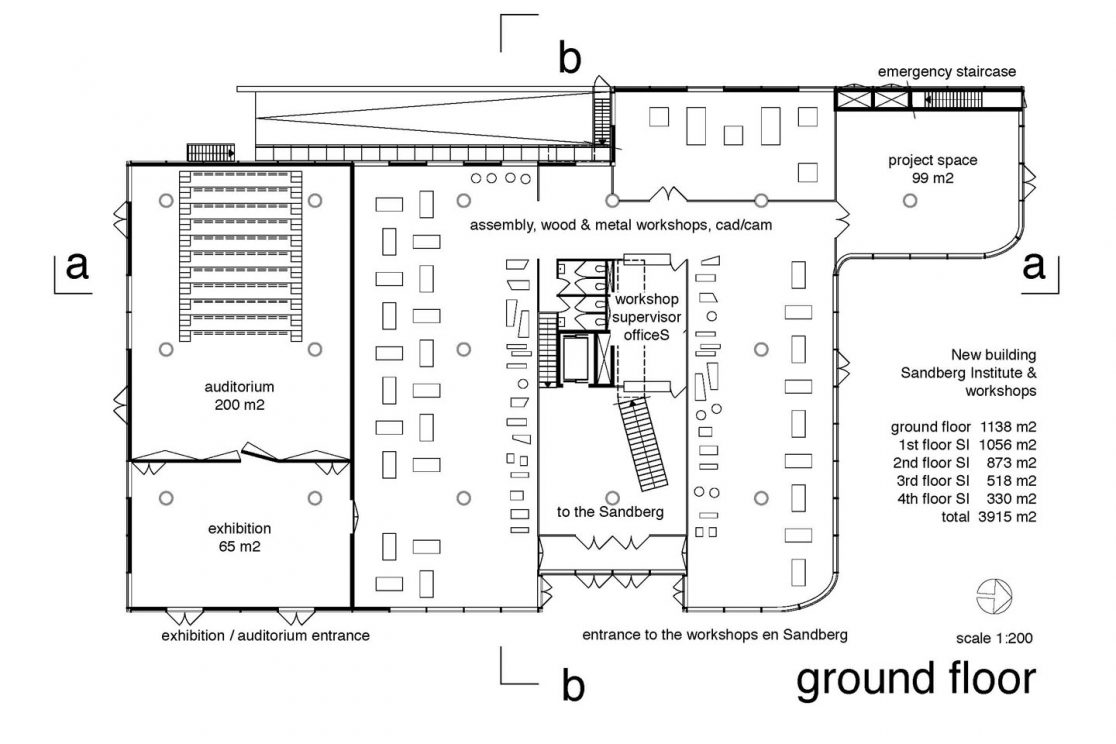 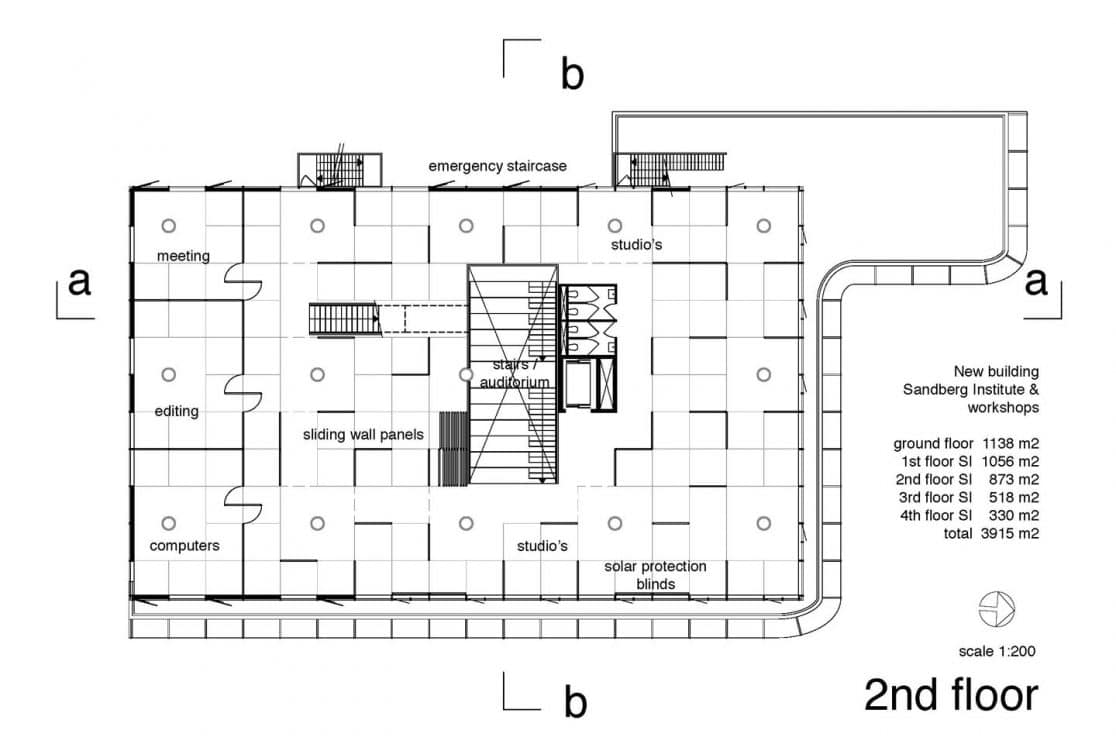 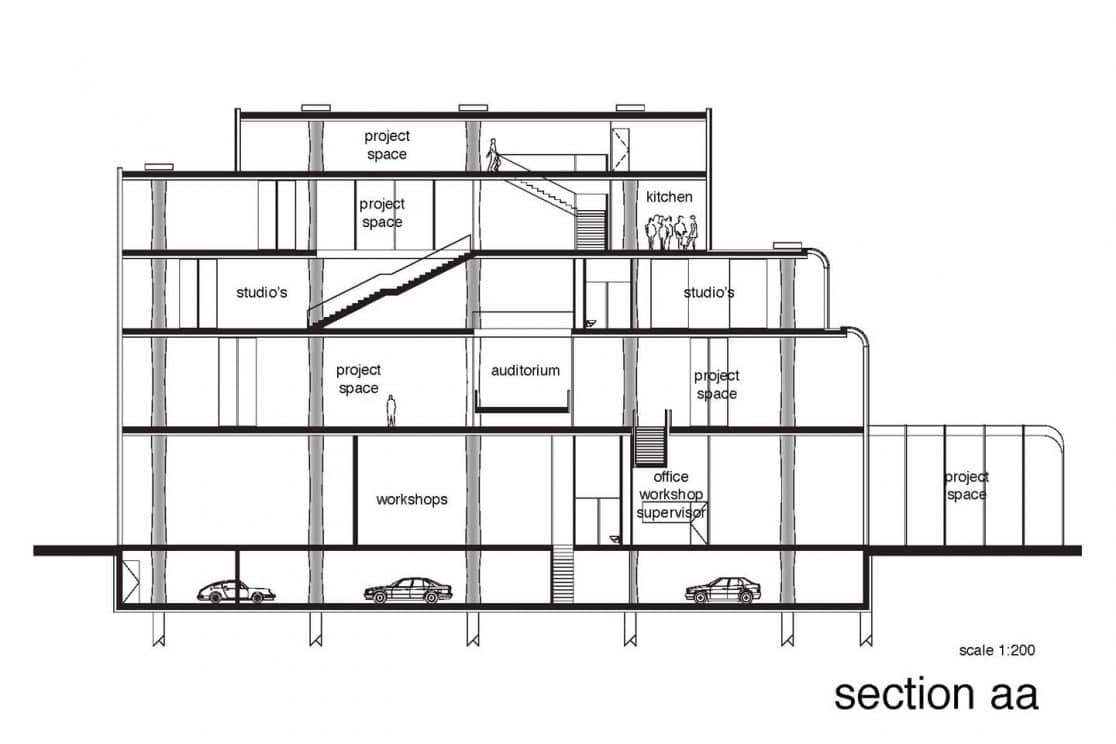 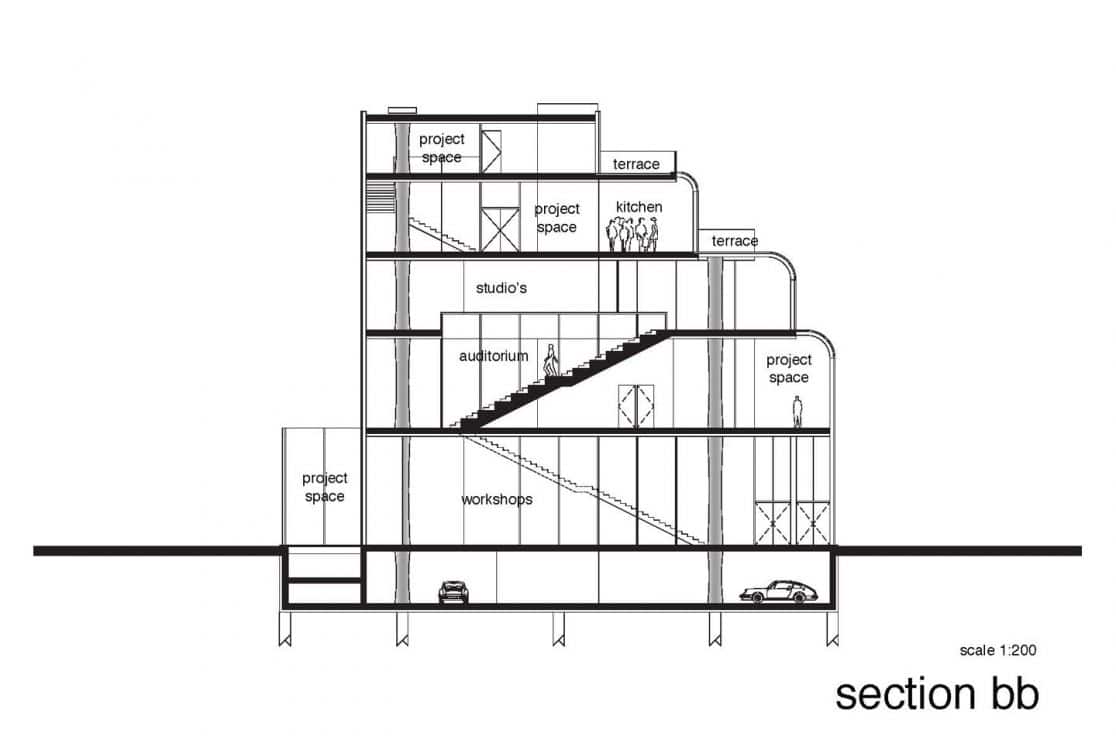 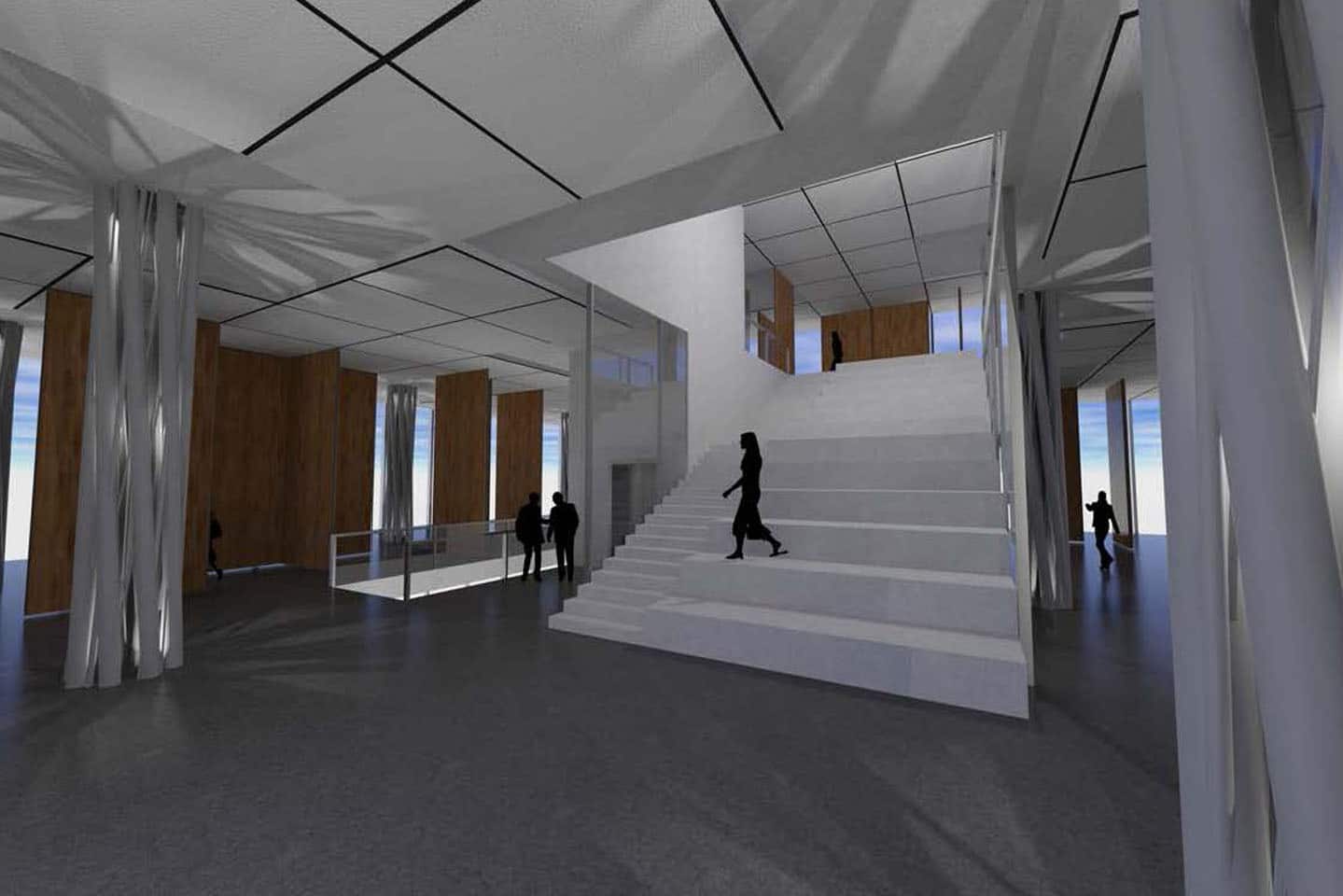 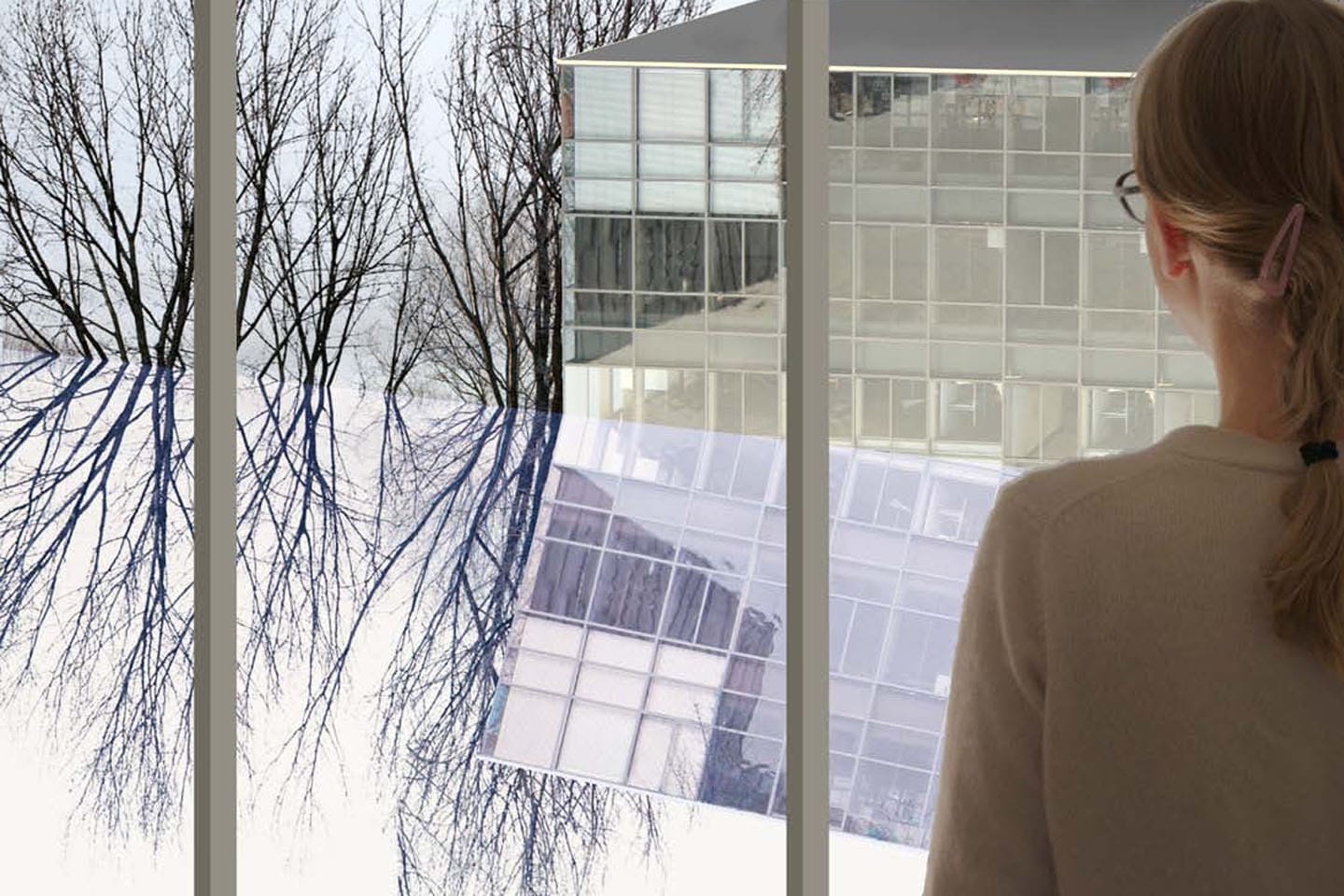 1 two 1
Museum for the Unbuilt
error: